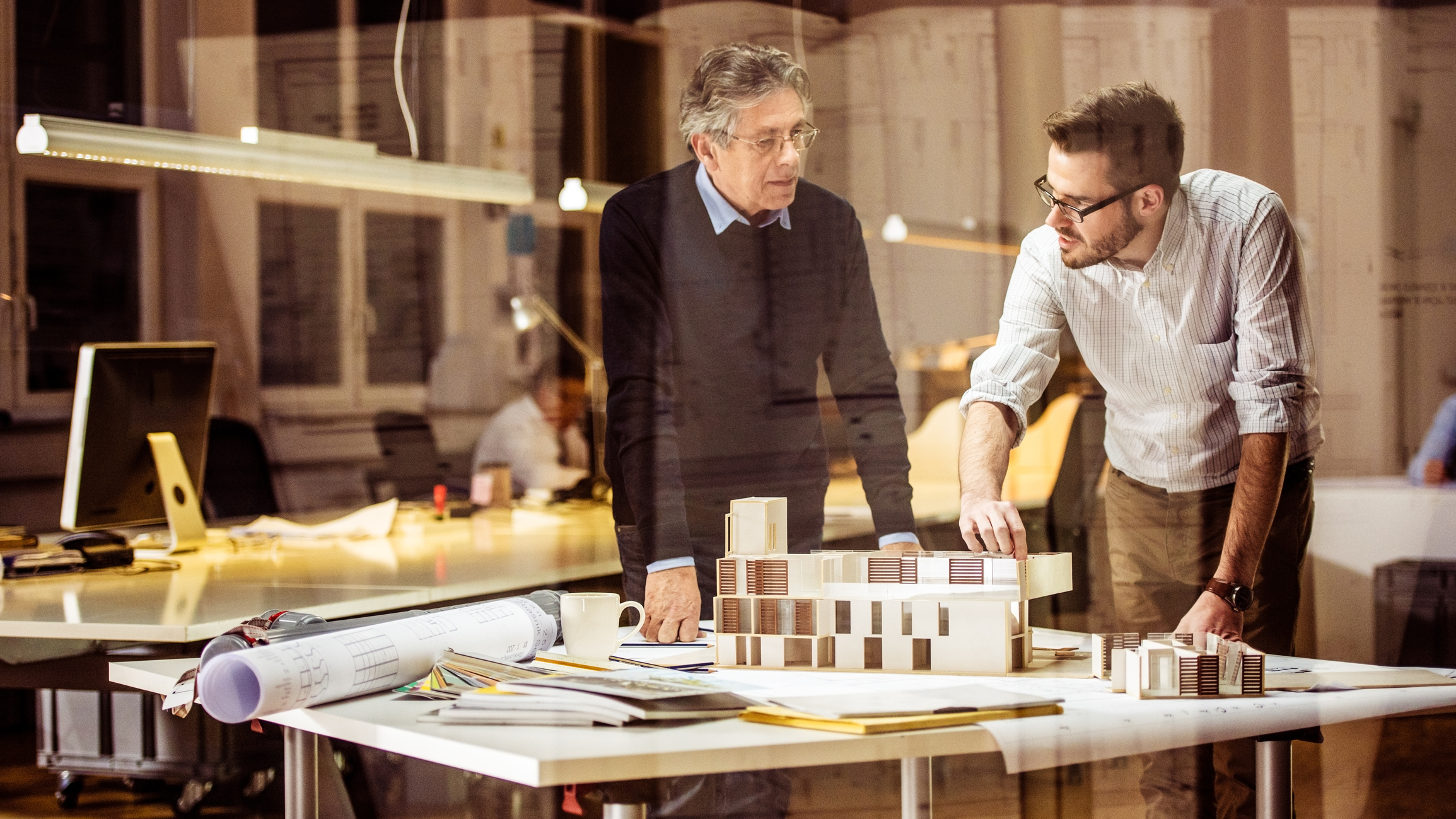 The Government is set to announce a massive, €100 billion, ten year capital investment plan in the coming week which will be very welcome news to Architects and Engineers involved in the construction and infrastructure industries.

The plan will see Ireland’s long awaited investment in rail, roads, broadband, hospitals, universities and housing, which have lagged behind for the several years during the downturn in the economy. There will be a significant demand for Architects, Architectural Technologists, Civil Engineers, Structural Engineers, Project Managers, and Quantity Surveyors to name a few, in the immediate future to implement the major developments envisaged by the NPF.

There is a growing awareness in Government of the perceived obstacles to returning home such as availability of housing, mortgage lending, and schooling.

Bank of Ireland has now agreed to look at a potential borrower’s experience and employment history, thus removing the typical six-month probation period prior to consideration for a mortgage. In addition, crèche costs are significantly lower than in the UK and elsewhere, due to the Government’s subsidy programme for crèche placement. It is expected that 2018 will see a massive increase in the supply of housing units to rent and to purchase. All lending institutions have signalled a massive increase in the provision of funds for the housing sector in 2018, and the following years.

On a positive note, figures published in the past few days show that dwelling transactions were up 27% compared to the same period last year. The government ‘Help to Buy’ scheme for first time buyers, is having a positive impact, while the average value of new homes in Dublin has shown an increase of just 1% in the first nine months of 2017.  Close to 37,000 units have been built, or are coming on stream early in the new year, according to the published figures.

If you are considering a career move and wish to discuss the current opportunities within Architecture, Engineering, Quantity Surveying and Construction, please contact c.herlihy@gpcireland.com or call Caroline on + 353 86 8055216.

How to Resign from a Job

There are many reasons for you to resign from you...read more

How to Assess a Job Offer

Getting a job offer is an exciting time, after al...read more

How to make your architecture portfolio stand out

Every architect dreams of securing a position in ...read more