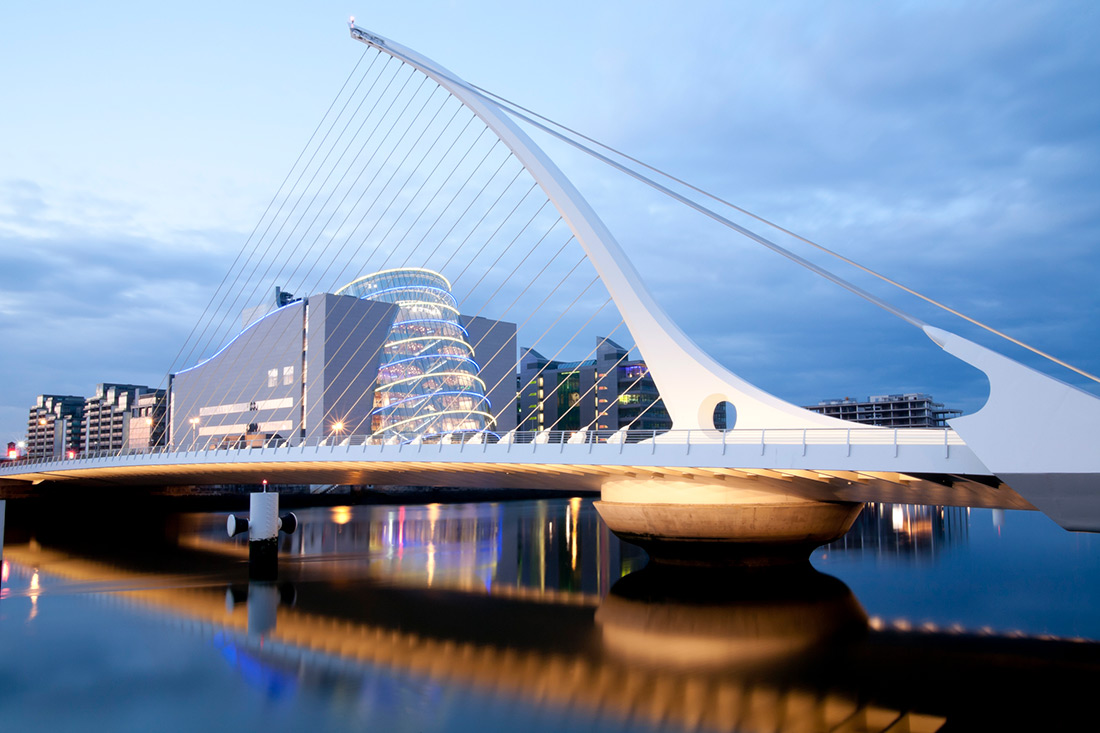 The much anticipated launch of the IRELAND 2040 policy document was made in Maynooth University recently by Minister for Planning and Housing, Simon Coveney.

The credibility of the new plan, which aims to spread development towards regional cities such as Cork, Galway, Limerick, Waterford and Sligo, will depend on how much compromise will be necessary to get the policy document through the Dail. An encouraging precedent has been set by the Minister in that he stood up to opposition parties, especially Fianna Fail, in resisting any changes to his proposals to fix house rental increases throughout the country before Christmas. The central policy is to shift investment away from the Dublin region, by massive investments, both PPP and State in Infrastructure, Broadband services, Roads and Power.

There is a huge demand currently for Architects, Engineers and Technicians to participate in the roll out of the massive investment in the built environment. There is no expectation of a fall off in the demand for Architects, Engineers and Technicians in the medium or long term future, a major factor in expatriate professionals determining whether to return to Ireland.  Lack of job security was the primary reason for emigration after the collapse of the economy a decade ago.  Job security will be a major factor in determining whether to return home or not.

In a recent article in the Irish Times, Irish emigrants in Australia were interviewed by Clara Kenny about how they feel about life in Australia, and whether they would consider returning to Ireland and what factors would influence them most. Not surprisingly, the numbers moving from Australia back to Ireland has almost doubled in the past twelve months to 5,500. The number of emigrants to Australia has reduced by two thirds from 2012, to 2016, as Irish unemployment figures continue to fall dramatically. Reasons most often cited for returning home are loss of friends and family; missing out on significant events like friend’s weddings, family funerals and missing out on births of siblings children. The travel time home is another major consideration. In many cases, the desire to return home at some stage is a given, it’s just deciding when is the right time to make the move.

There is little doubt that, taking all the essential factors into account, there has never been a more encouraging a time to consider returning home than in the past ten years.

If you are considering a move back to Ireland and wish to discuss the current opportunities within the Architecture, Engineering and Construction industries, contact me on c.herlihy@gpcireland.com or call Caroline + 353 86 8055216.

Looking for a construction manager job? In this b...read more

It doesn’t matter whether you’re attending an in-...read more

An effective career plan can guide your professio...read more