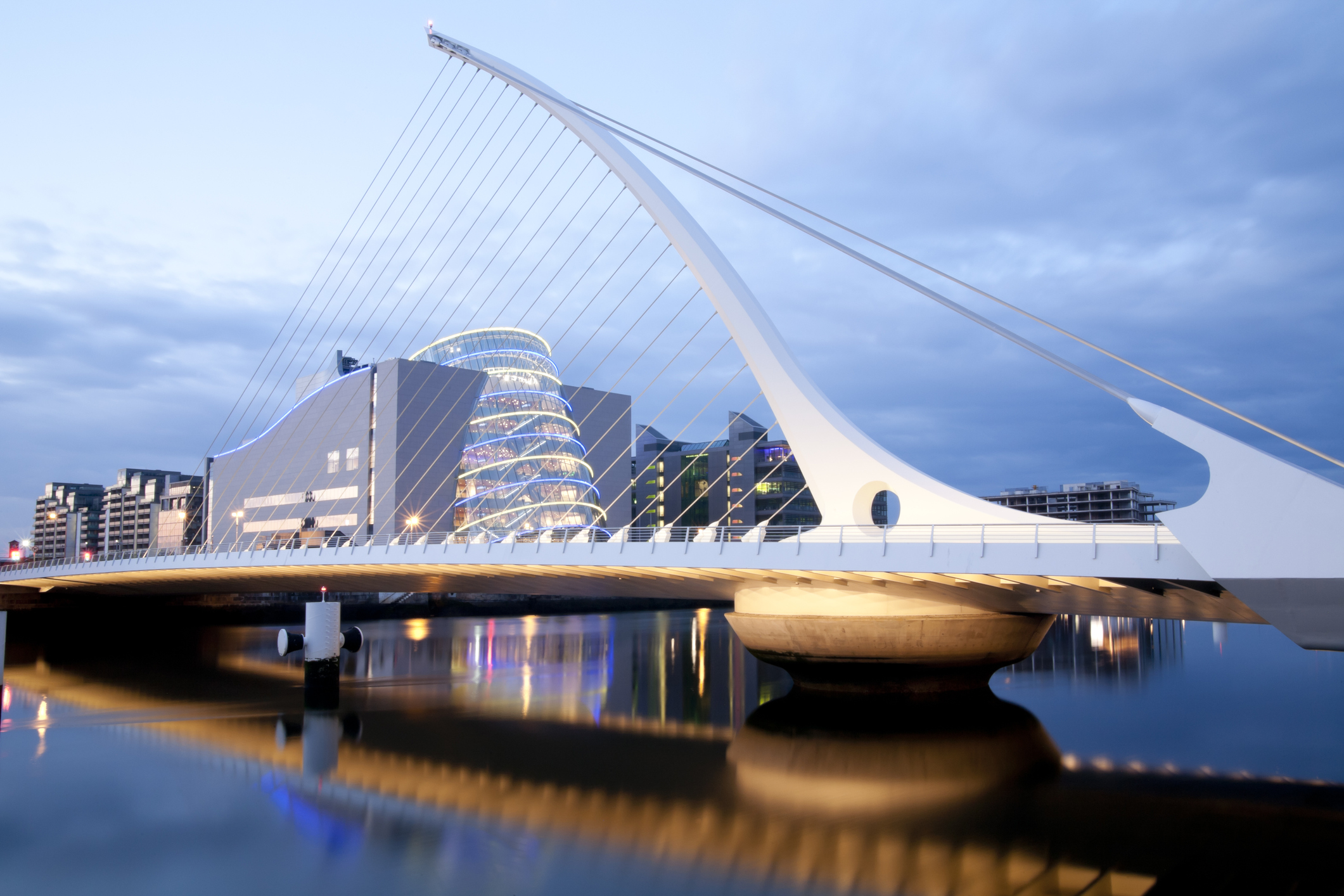 There is a growing demand from developers and the CIF for Government to seek extra EU funds to invest in a whole raft of new infrastructure projects across the country. Shortfalls in enabling works that support the provision of buildings whether housing, commercial or industrial are now critical. Infrastructure such as roads, water treatment plants, sewage treatment works and communications are now creating hold ups in the provision of urgently needed housing, offices and other developments throughout the country. The Construction industry broadly welcomed the Department of the Environment’s recent announcement that it will invest in excess of €226 million, providing infrastructure works to enable major housing developments to proceed throughout Dublin and the rest of the country. The industry has warned that shortfalls in Government spending on roads, services such as water treatment and other infrastructure will threaten growth.

The CIF has called on Government to seek additional funding from both the European Investment Bank (EIB), and the European Fund for Strategic Investment (EFSI), which is targeting projects such as transport in all formats; energy projects, public health projects, such as water treatment whether for waste or drinking, and large scale housing developments. Indeed, the European Commission report for Ireland recognises that poor infrastructure and housing shortages are making it difficult for multinational and home grown companies to invest.

If extra investment from European Institutions is not secured, the cost to the economy in the short term will be loss of efficiency, and in the longer term, the Government will have to upgrade facilities and services anyway.  The impact of such services provisions will be increased efficiency of movement either by transport infrastructure or communications infrastructure such as broadband.

EU rules aimed at ensuring spending in euro zone countries is sustainable, limits the Government budget for development works up to 2021 at €11.3 billion. This figure includes €1.59 billion for infrastructure. The Government’s capital plan originally provided for €27 billion for infrastructure spending between 2016 and 2021. The budget added €6.6 billion to that figure. Official figures show Ireland is bottom of the European league for investing in infrastructure. We spend about one third of the equivalent investment in Eastern European countries such as Hungary and Bulgaria. Clearly, a major boost in investment by Government must be implemented if we are to keep pace with projected development targets as predicted by the construction industry in the next five years.

Looking for a construction manager job? In this b...read more

It doesn’t matter whether you’re attending an in-...read more

An effective career plan can guide your professio...read more