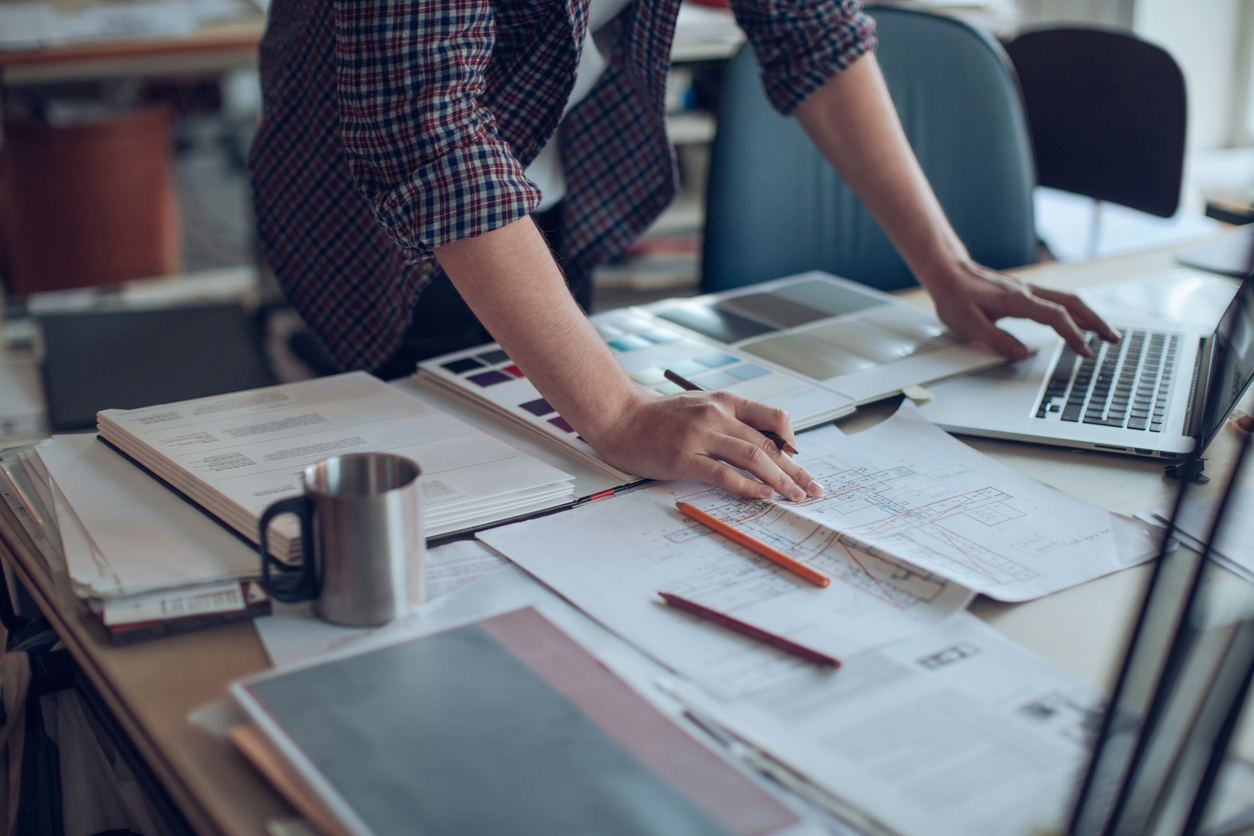 The upcoming negotiations on Brexit, show all the signs of being a difficult, and probably a ‘no holds barred’ process. One of the likely outcomes will be a hard border between the Republic and Northern Ireland. This will have very serious implications for our infrastructure of roads and harbours. One of the benefits of the improved relations between the UK and Ireland as a result of the Peace Process has been the significant use of the northern ports for the transport of our goods to the UK and Europe. The imposition of a hard border will have a fundamentally negative impact on these established trading patterns.

The impact of a hard border demands that the Government urgently invests in major upgrades of our roads and harbours, along the south east region, and beyond, allowing our exports direct and swift access to our European markets. Completion of the M11 to Rosslare; the upgrading to motorway standard of the Cork to Rosslare N25; the construction of the proposed motorway from Cork to Limerick; and the completion of the Limerick to Sligo motorway must all assume priority status. In addition, the ports of Rosslare in particular, and Waterford must be upgraded to cater for swift roll on / roll off turnaround of goods and container shipping.

In a recent policy statement by Fergal O’Brien, IBEC’s director of policy and chief economist, O’Brien urged the Government to abandon it’s short sighted ‘austerity fetish’ on investment. He urged massive investment in infrastructure and called on the Government to reverse it’s 10% cap on exchequer spending on public private partnerships (PPP’s), to boost private sector spending on infrastructure. We are living in a time of incredibly cheap, easily available money, and passing up the opportunity to implement these essential works which will benefit the economy in the long term, seems foolhardy to say the least. The demand for Civil Engineers is a priority at present.