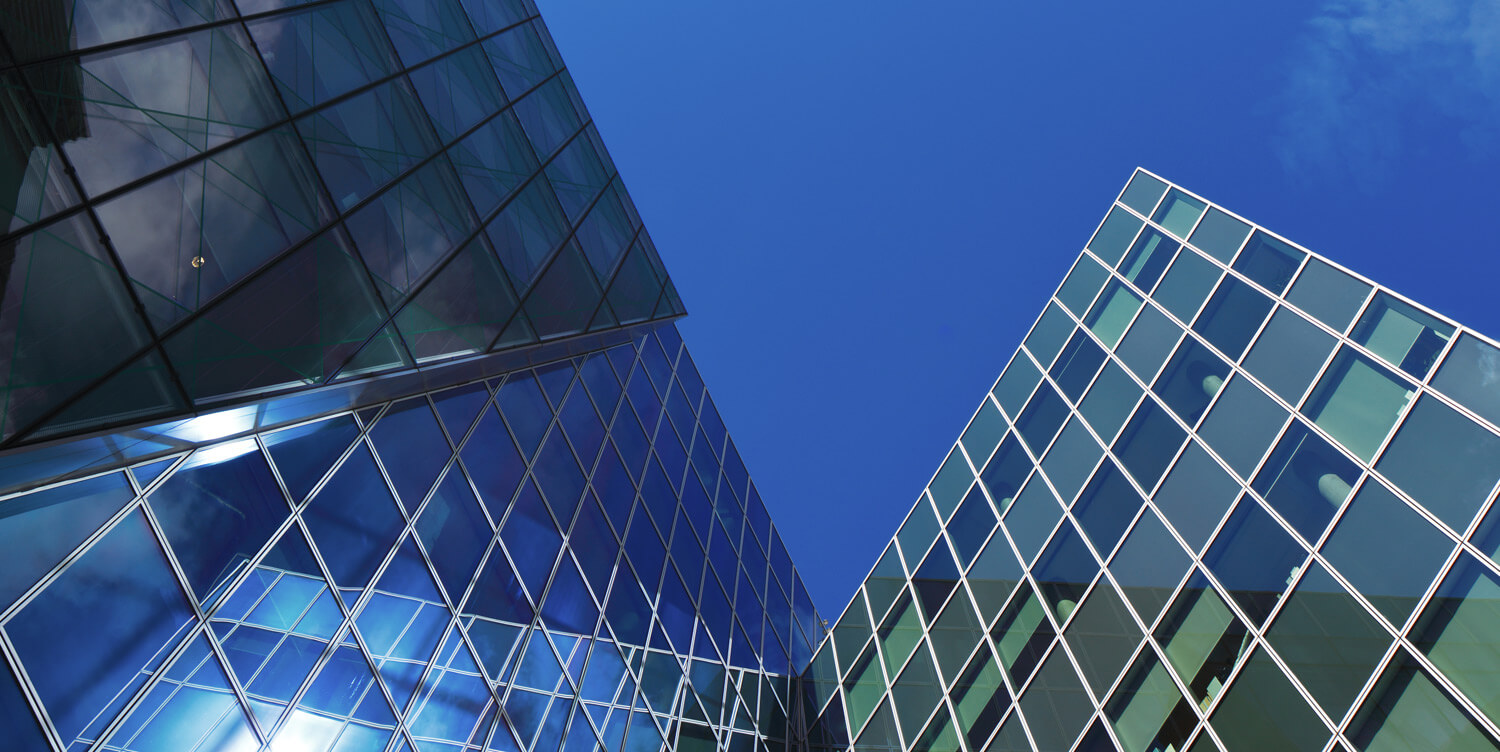 It was great news to read the Construction Industry Federation statement that in order to service the latest programme for capital expenditure of €17.8 billion next year, and continuing until 2020, 112,000 additional workers of all skill levels will be required. The CIF has launched a website, to attract members of the diaspora wo have emigrated since the collapse of the Celtic Tiger, to return to Ireland and service the rapid rising demand for skills to meet the Government targets for housebuilding, infrastructure, and the demands of foreign direct investment in manufacturing and commercial development.

At present, the projections for 2017 indicate that there are €17.8 billion worth of projects either in the pipeline or under construction. It is expected, according to Tom Parlon, CIF Director General, that further increases in output, particularly in the housebuilding sector, will come on stream due to the Government’s expansion of their capital expenditure programme over the next twelve months.

The Government has launched a new initiative and is partnering with a number of organizations such as DKM consultants and the CIF Pension Administration Services to inform Irish emigrants of the opportunities in Ireland.

If you are considering a move back to Ireland and wish to discuss the current opportunities within the Architecture, Engineering and Construction industries, contact me on c.herlihy@GPCireland.com or call 086 8055216.